Breast cancer is a malignant tumour that develops in the breast. It is the most common form of cancer in women in the European Union and the United States of America. Even though the number of cases recorded each year has dropped since 2005, it remained the most fatal cause of cancer in women in 2012. If the cancer is detected early, the patient is expected to make a full recovery in 9 out of 10 cases. 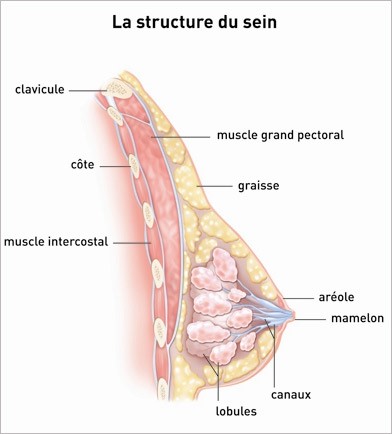 Breast cancer is a malignant tumour that develops in the breast. Different types of breast cancer can form depending on the cells in which the cancer originates. The most common type of breast cancer (95%) is adenocarcinoma, which develops from epithelial cells (the definition of a carcinoma) in the mammary gland.

Adenocarcinoma originates more often in the ducts of the breast than the lobes. There are invasive and non-invasive cancers:

Where cancer cells are found only inside the ducts, without having crossed the surrounding basal membrane or infiltrated the neighbouring tissue, this is called a non-invasive cancer or carcinoma. This form of cancer cannot release cells into the circulation, in particular the lymphatic system, in order to metastasise.

Invasive cancer can spread to the lymph nodes or other parts of the body. Lymph nodes in the armpit, known as axillary lymph nodes, are the most often affected. 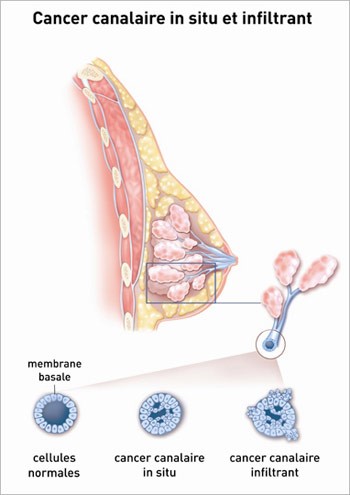 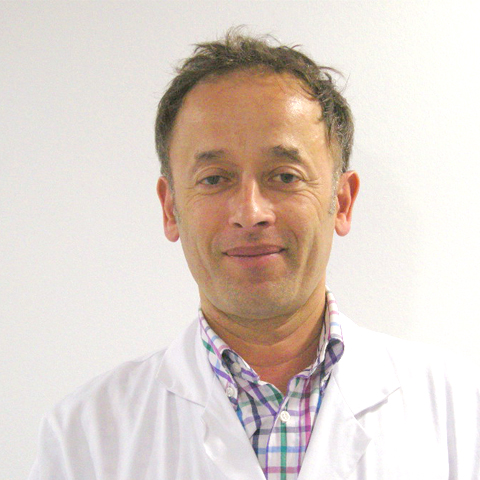 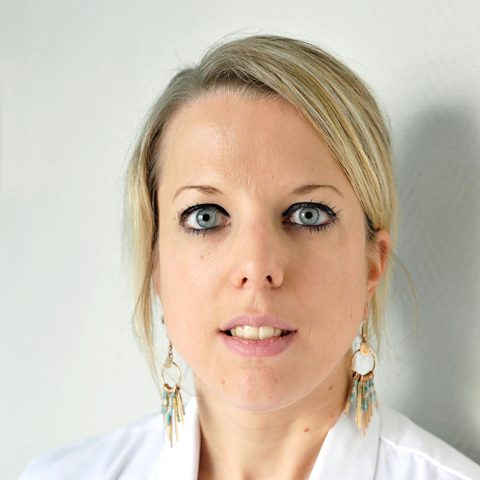 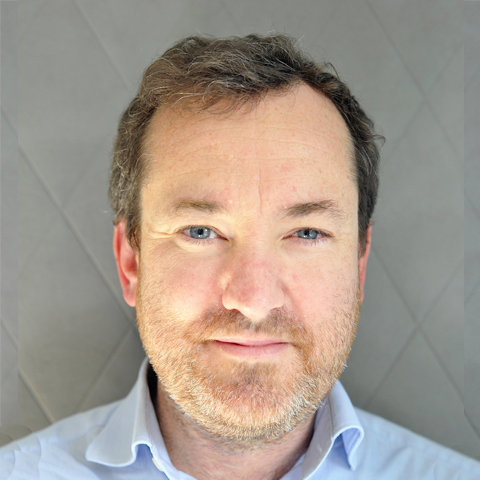 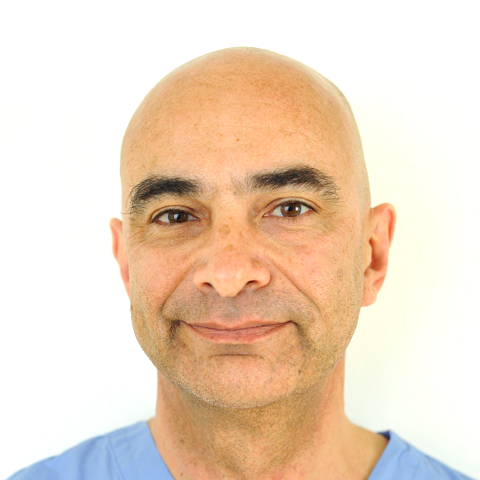 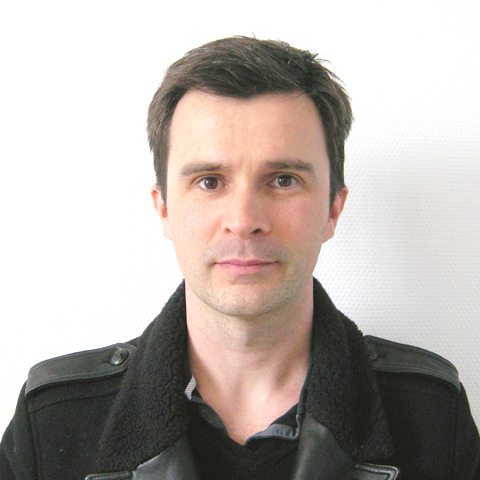 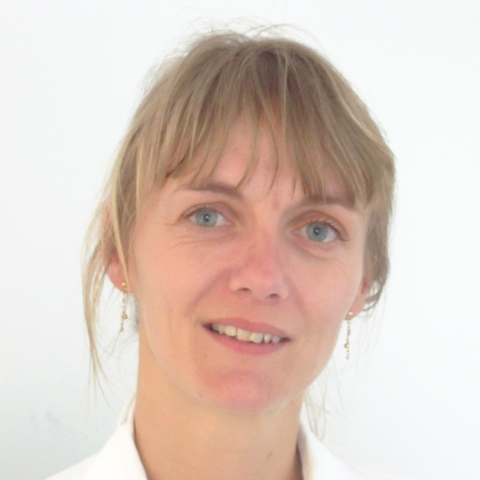 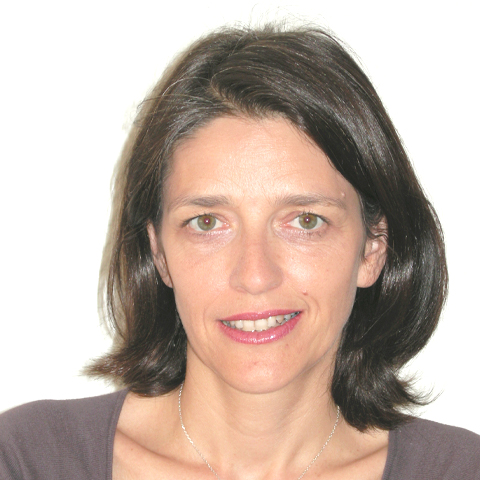 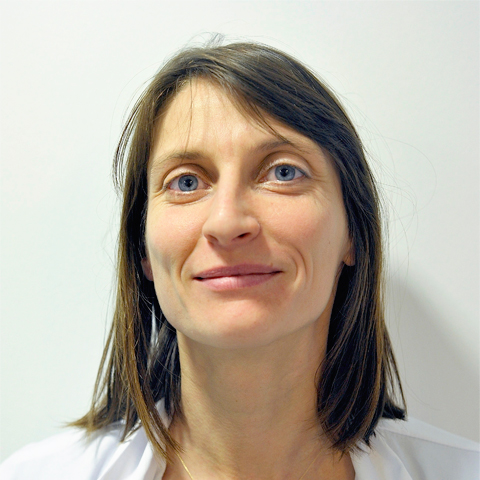 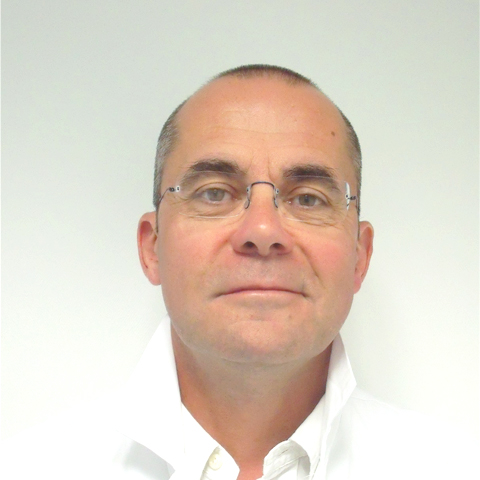 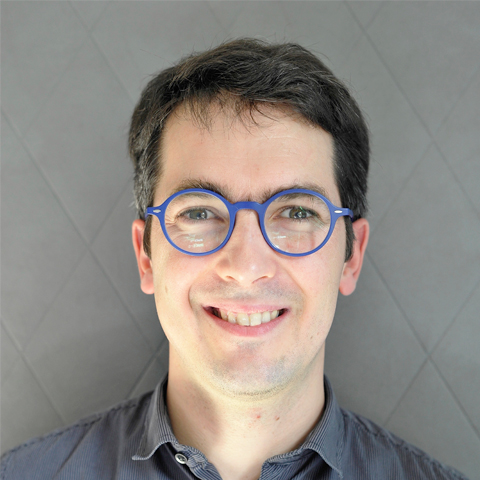 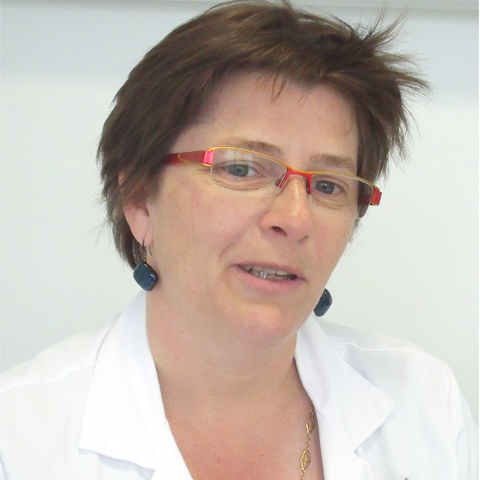 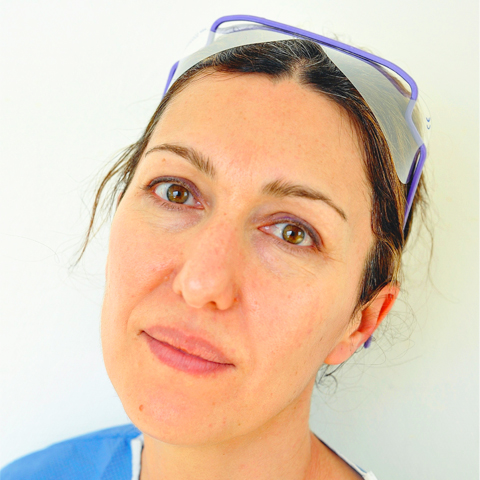